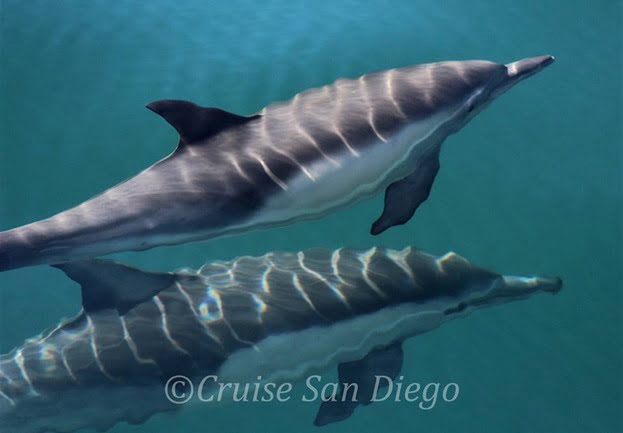 There is truly no better way to spend an evening than exploring the gorgeous waters of Mission Bay and taking in all its amazing scenery and wildlife including dolphin, sea lions, and birds. If you are looking for a fun-filled family adventure, one of the most popular family activities is a Cruise San Diego dolphin tour. 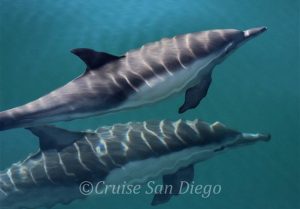 During your relaxing sunset cruise, you will get a chance to observe several types of dolphin in their natural environment. Some of these fun and friendly creatures love to frolic in the bay and work hard to get your attention, which makes this a top choice of family activities along the San Diego coast.

Types of Dolphin to Observe in Mission Bay

Also, be sure to check out our new adventure, the Dolphin & Whale Watching Sunset Cruise which takes place in June, July and August. This new adventure was designed specifically for nature lovers and gives you the best of dolphin & whale watching tours combined. Our friendly crew provides you with sightings of beautiful whales & dolphins while educating you about these amazing animals. Make memories to last a lifetime with Cruise San Diego dolphin & whale watching tours.